In the survey, "income" includes taxes and social security charges. So the after-tax pay (take-home money) is less than "income". 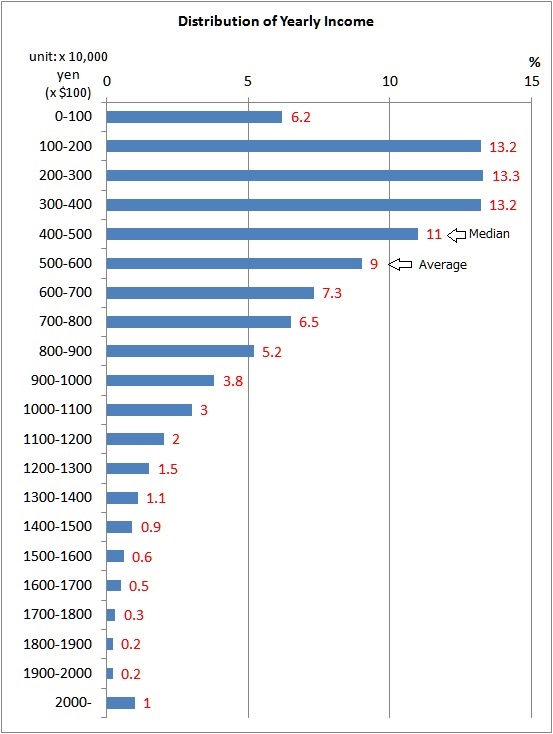