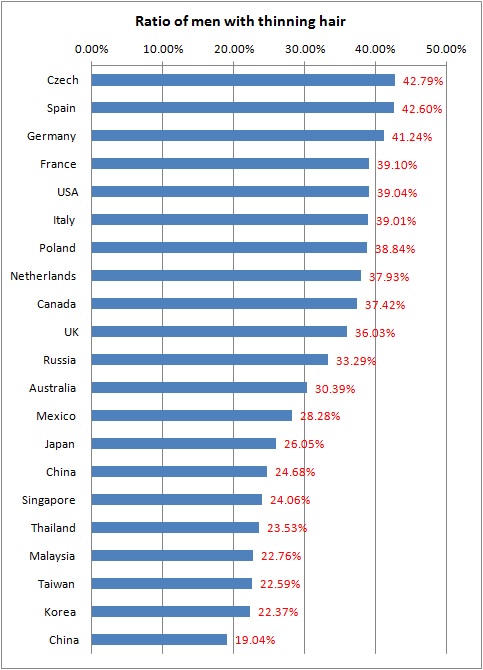 The original report was already removed from the internet. Just cited articles are remaining, like www.moridukuri-kaigi.com/kami/percent.html.