Many pet owners abandon their dogs and cats. In those cases, they bring pets to animal care centers which are maintained by local governments.

Some captured dogs/cats are returned to the original owners (actually they are missing pets). Other dogs/cats in the center are taken by new owners. Poor dogs/cats who were not taken by owners are terminated in the center several days after. The following shows the statistics of them in Tokyo in 2011.

To the centers (There are several centers in Tokyo.) 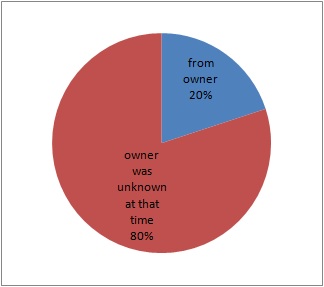 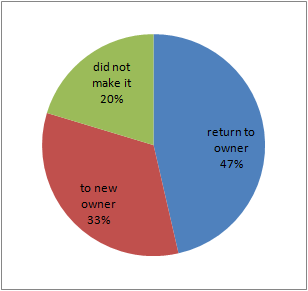 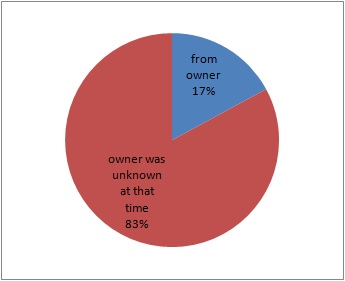 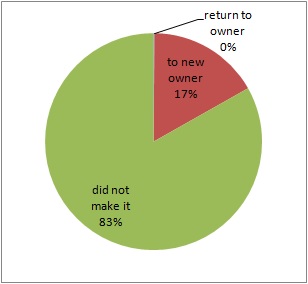 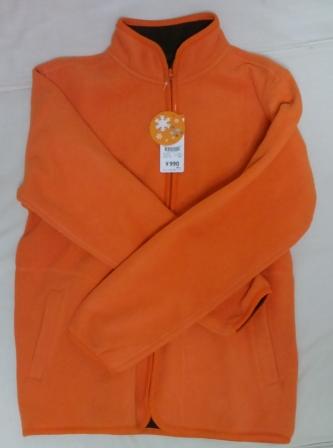