Here is the ranking of railway companies in Japan by operational network length.

There are 2 groups of railway companies in Japan; JR group and the rest of companies (called as Shitetu). JR companies used to be one company; Japan National Railway (JNR). JNR was denationalized and divided into 7 companies in 1980s. In this post, I mention about the only non-JR companies, because statistics method is different between the 2 groups.

The following shows the ranking of railway companies by route length in Japan. It does not include JRs. The source is 日本民営鉄道協会 THE ASSOCIATION OF JAPANESE PRIVATE RAILWAYS. www.mintetsu.or.jp/activity/databook/

Kintestu is the largest "Shitetsu (non-JR railway)" in Japan. It covers mainly Osaka, Nara, and Mie. 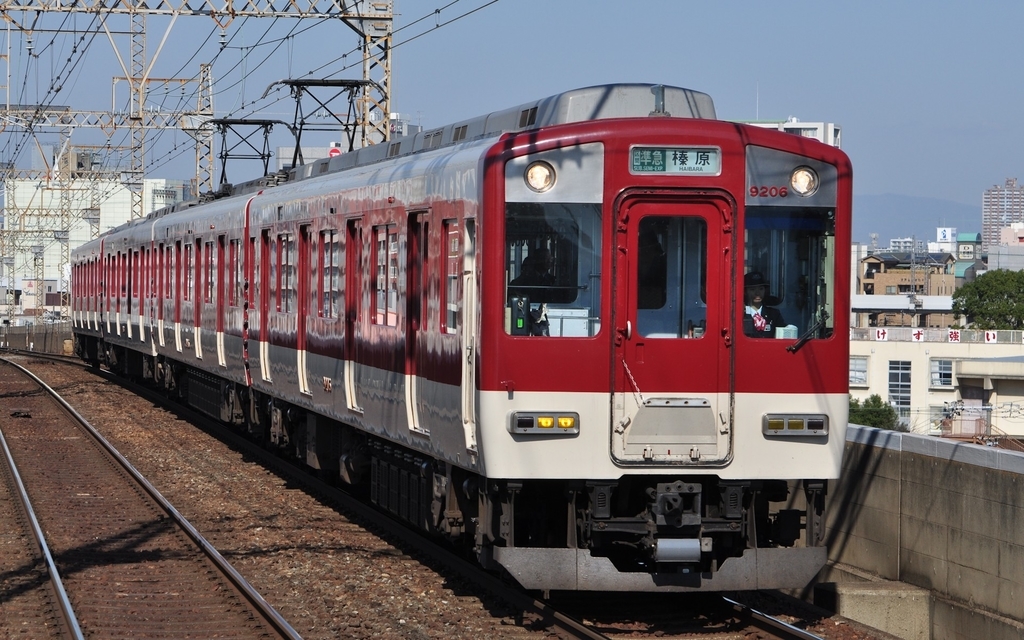 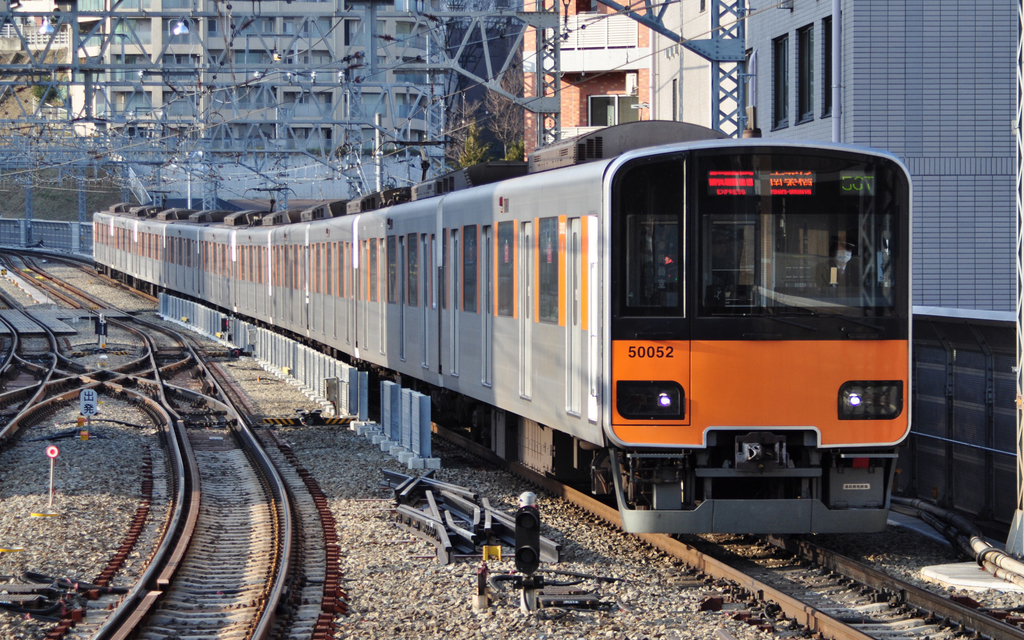 Meitetsu is based on Nagoya. Unfortunately, people in Nagoya prefer to use cars than trains. So recently Meitetsu abolished some unprofitable lines. 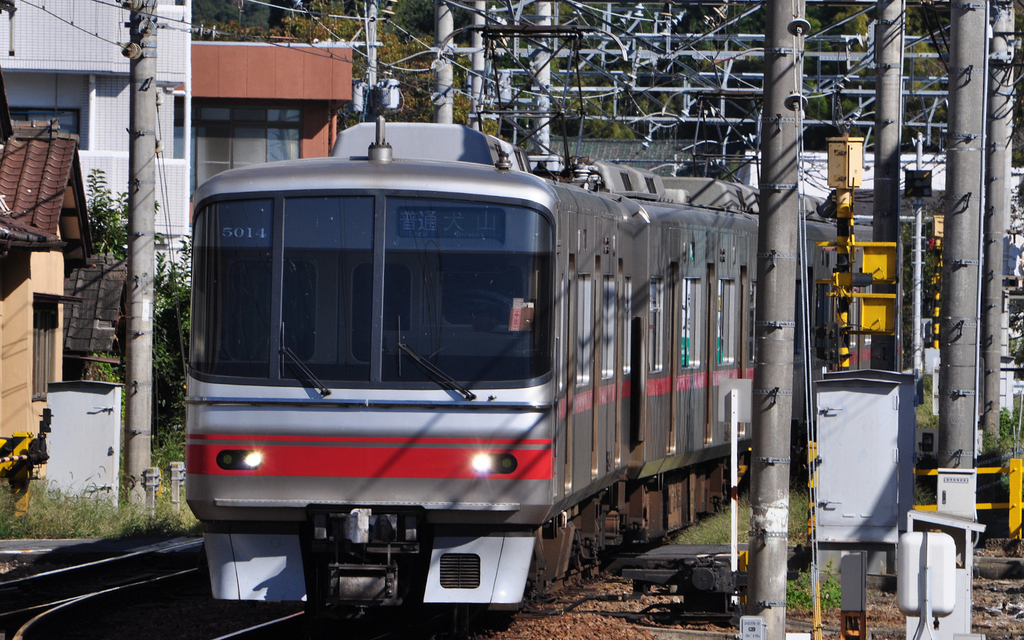 Tokyo Metro is a subway. It used to be banned that Shitetsu operates in the central Tokyo (= inside Yamanote line circle). Only the national railway and trams were allowed to run their business in the heart of Tokyo. Tokyo Metro and Toei Chikatstu subway (run by Tokyo Metropolitan Government) took over the tram's business area. 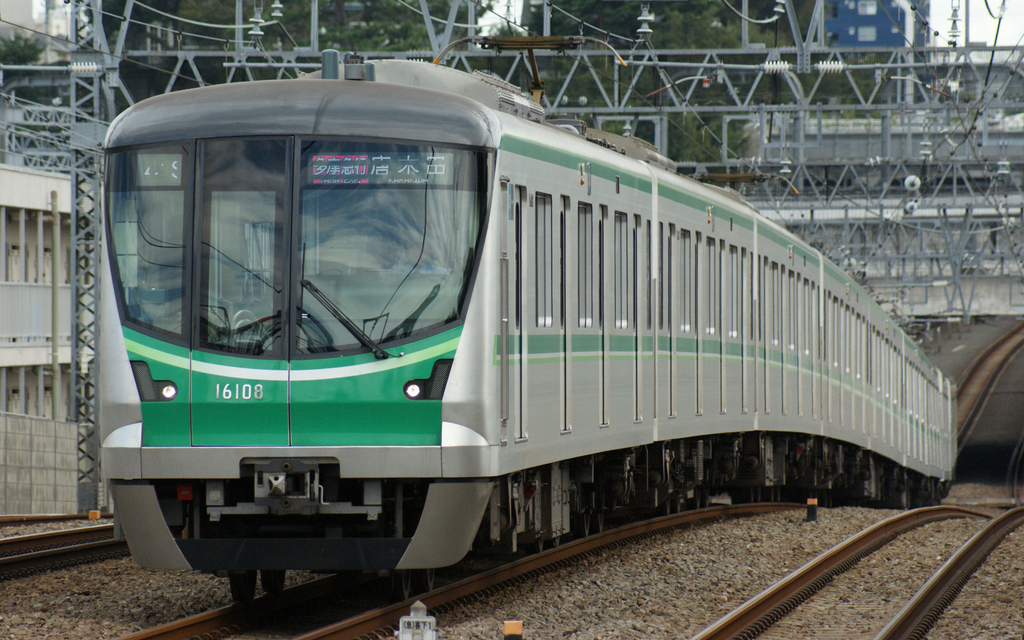 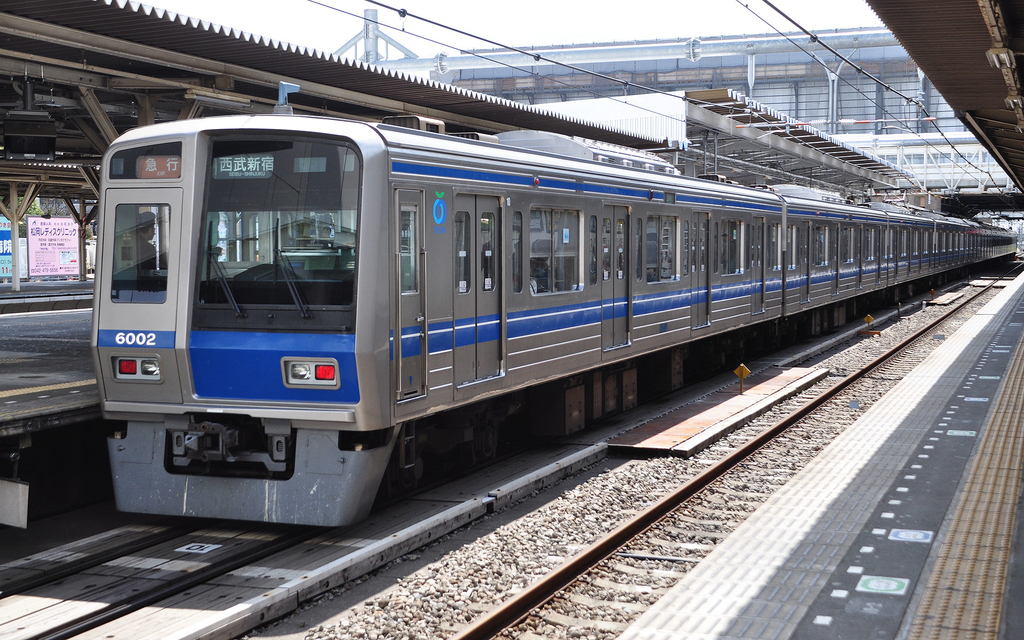 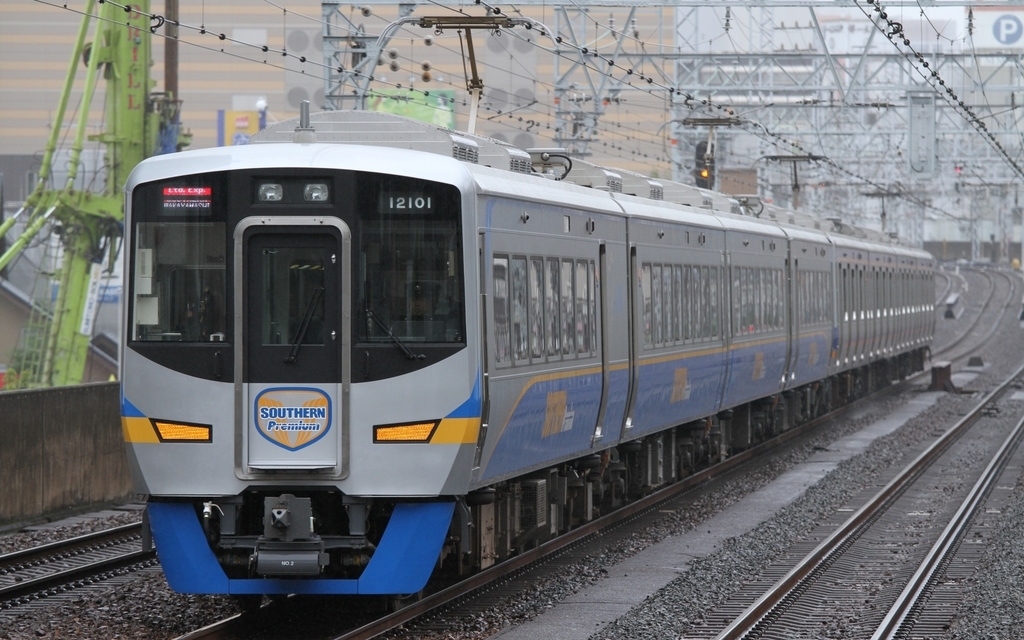 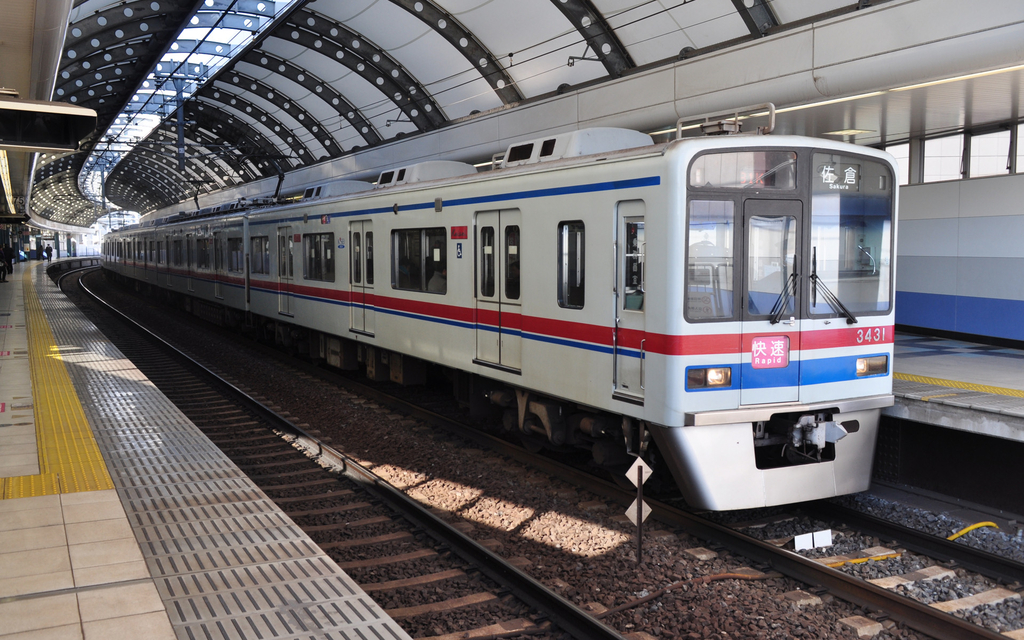 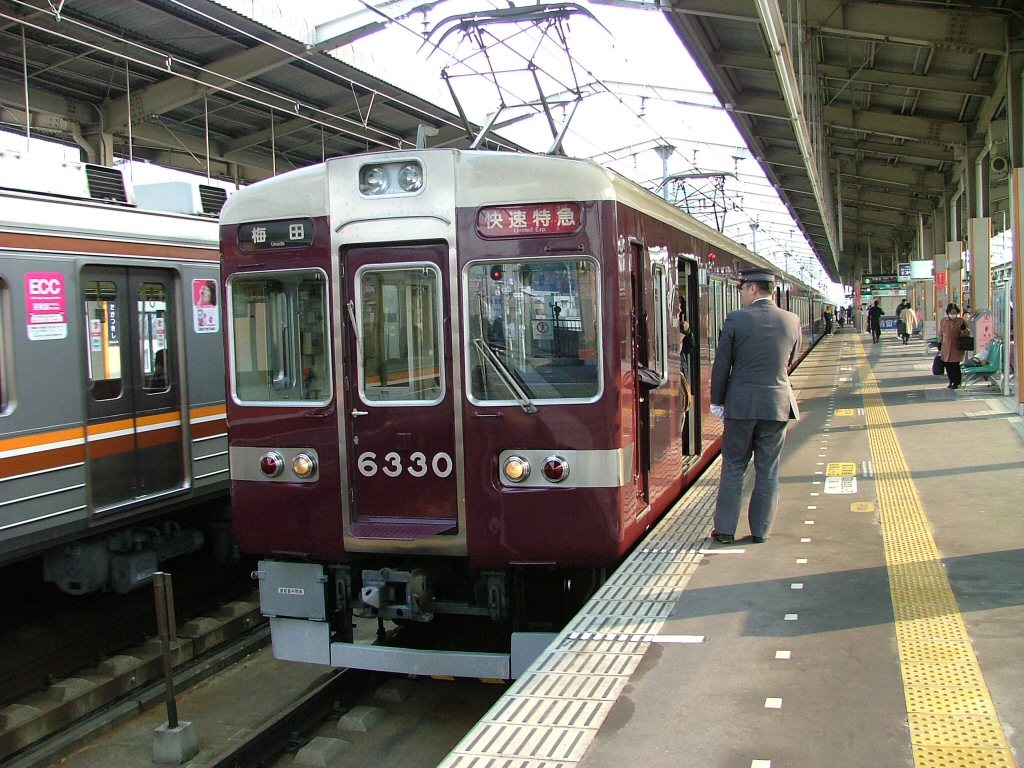 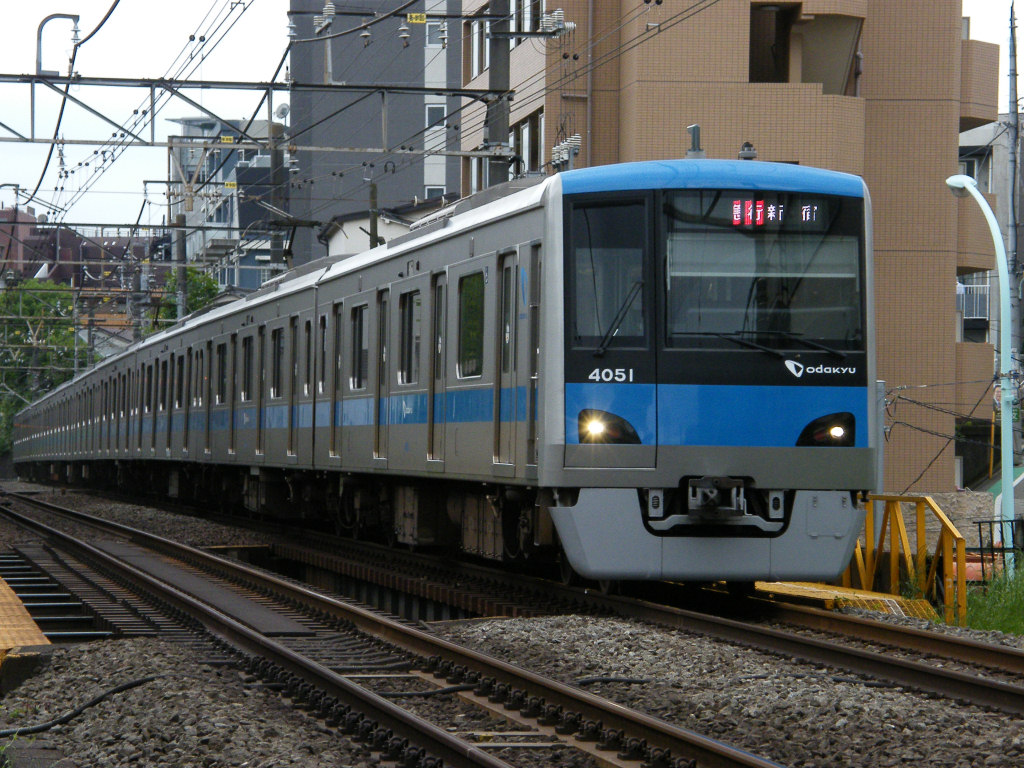 Nishitetsu is based on Kyushu island. 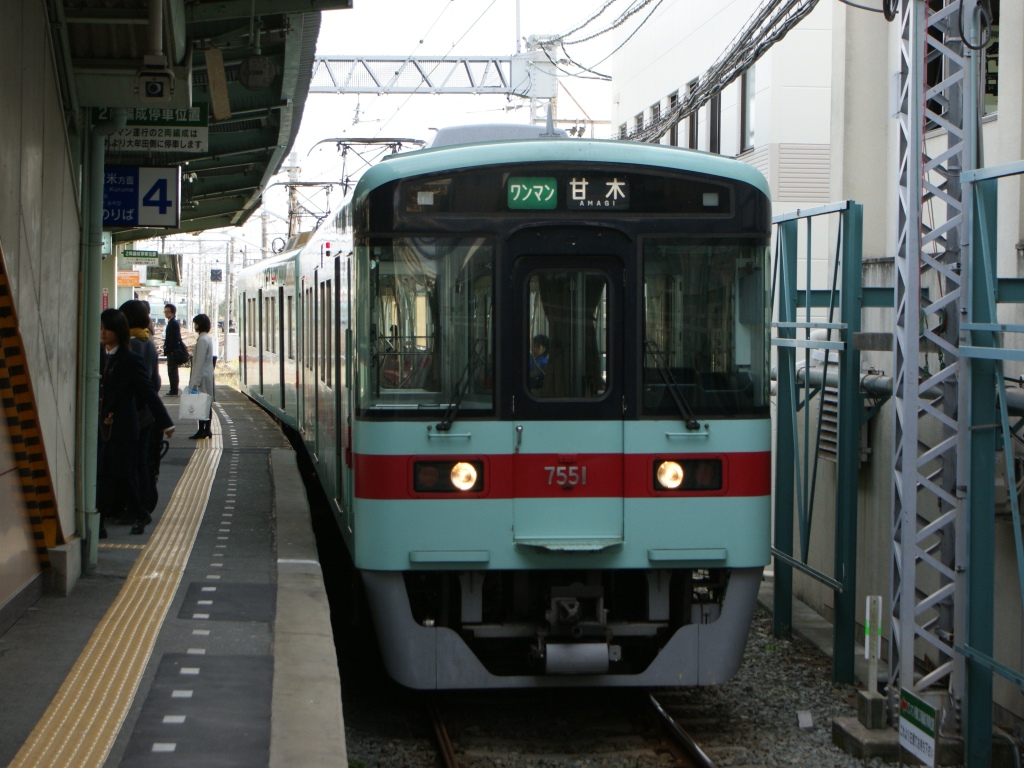 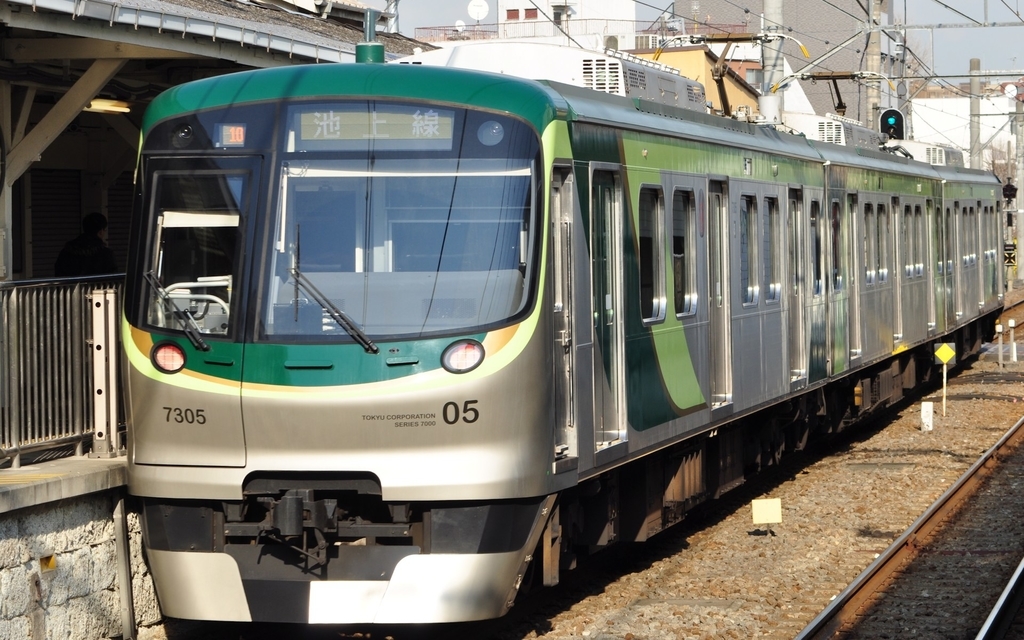 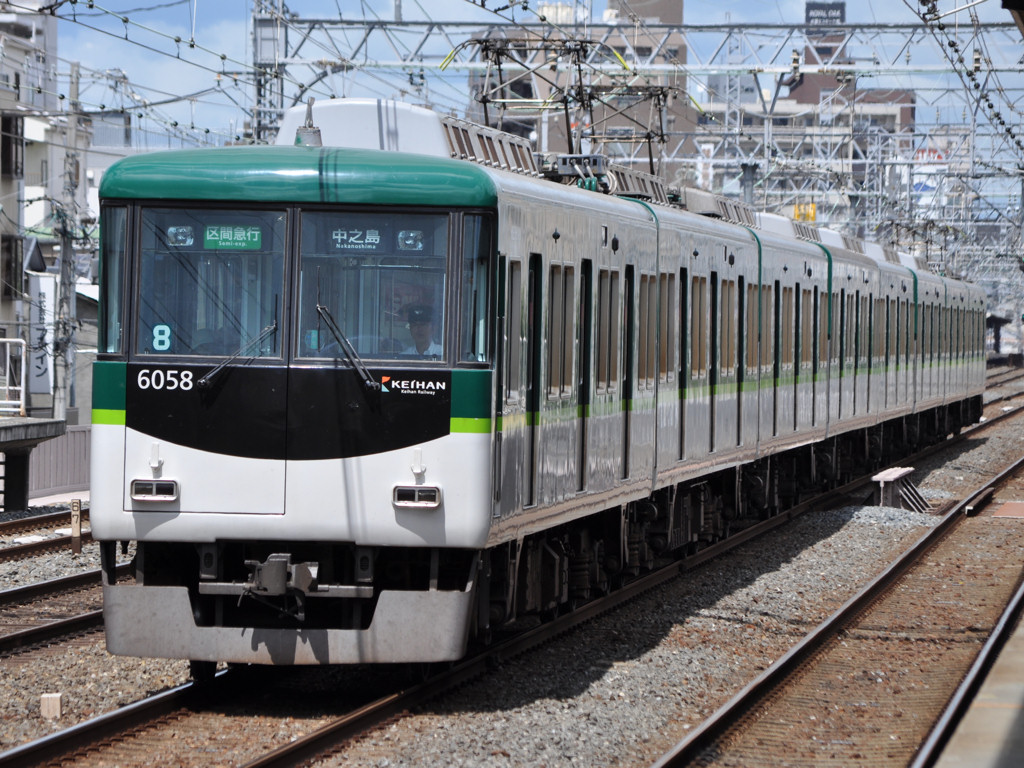 Keikyu has a unique policy. Their front car must have moters. Other companies allow that front cars do not have a moter. Moters make the cars heavy. If a front car has moters, the risk of derailment is reduced when the car hits something. 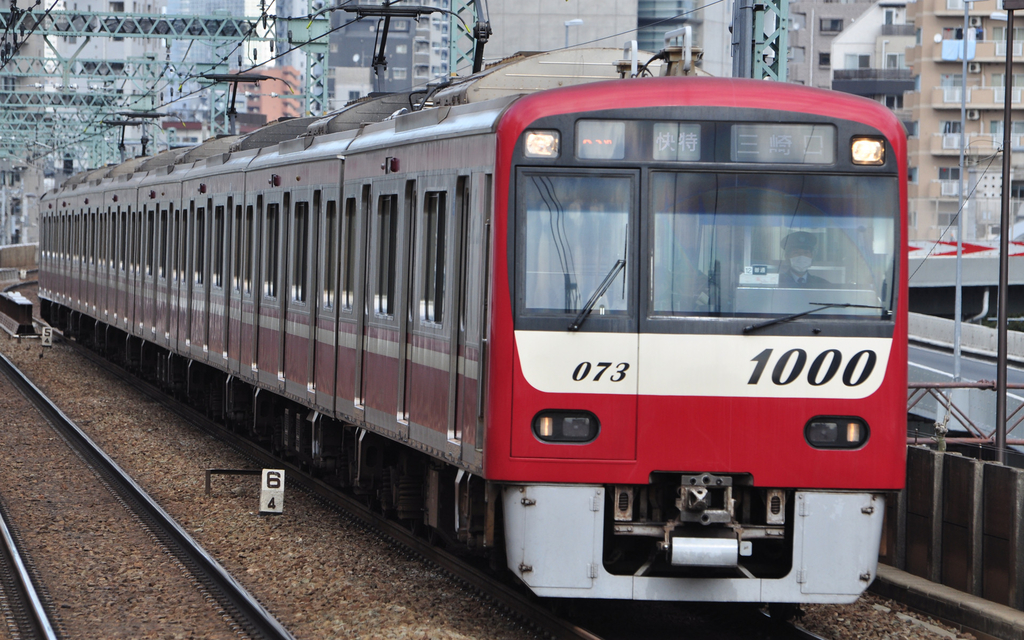 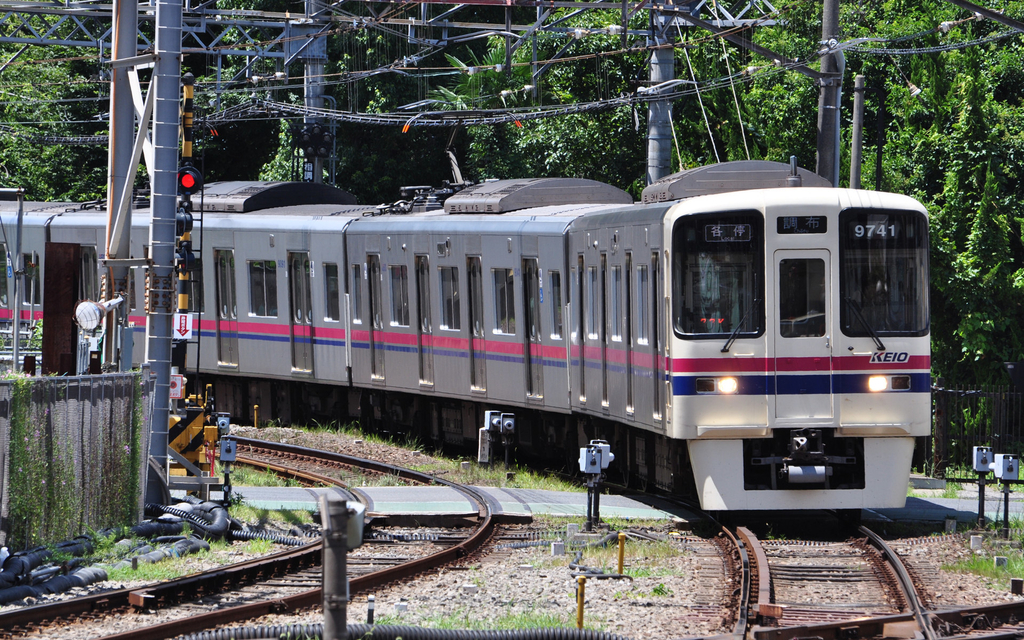 Hanshin runs between Osaka and Kobe. 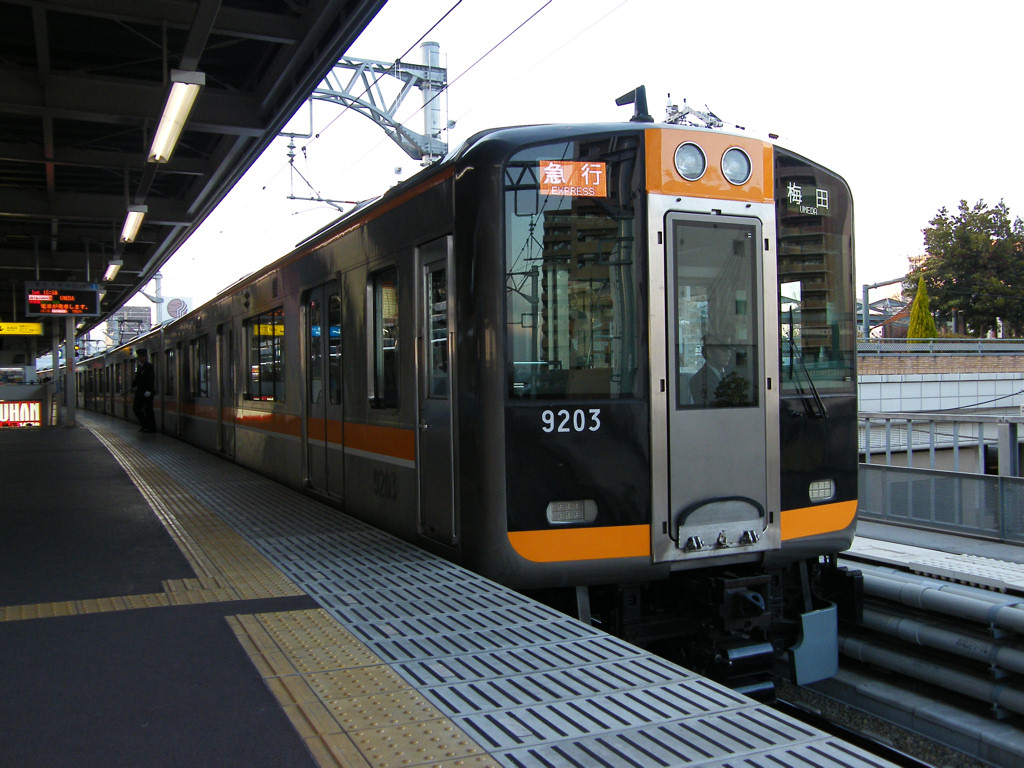 Sotetsu runs between Yokohama and Ebina. 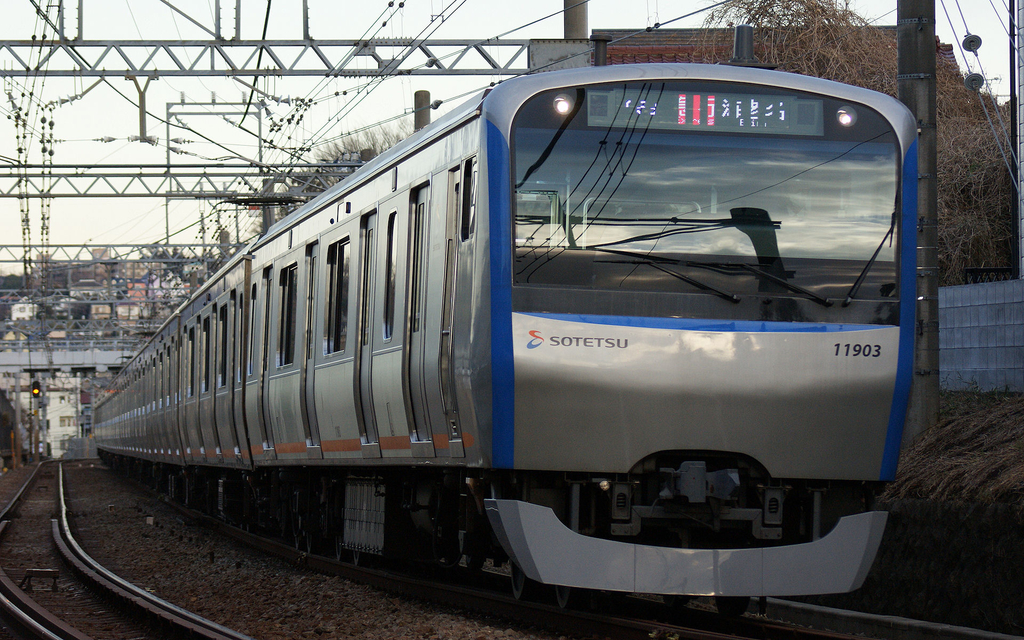 All photos are provided by Railstation.net.