Top > Food > What Is The Favorite Vegetable Among Japanese?

According to the survey by a nursery company Takii, the top 10 vegetables which Japanes people like are the following.

1.8% of people say they like welsh onions (leek, Allium fistulosum). In the following image, stem shape part is actually the leaf. We shred a welsh onion and eat the pieces as condiments with soba noodle or miso soup and so on. 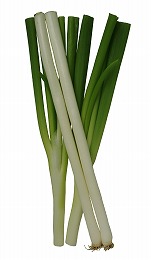 Daikon is a kind of radish. "Daikon" is actually Japanese word. Once I saw it in a grocery store in Atlanta. Its name was written as "daikon" on the tag. 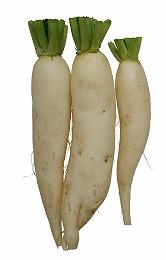 In Japan, crisphead lettuce is the most common lettuce. The major producers of lettuce are Nagano, Ibaraki, and Gunma in Japan. Lettuce had arrived to Japan before cabbages arrived. Lettuce was already reported in the book "Agricultural encyclopedia" published in 1697. 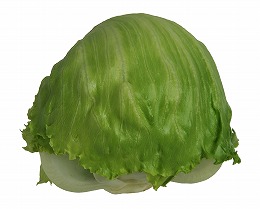 In Japan, there is a custom to eat pumpkins on the winter solstice. The custom had started in Meiji era.

Cabbage was from the Netherlands in 1850s to Japan. Cabbage was the most consumed (in terms of volume) vegetable during 2011-2013. 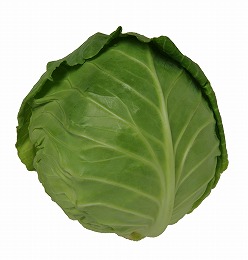 Sweet potato was from China to Okinawa in 1597. Kagoshima prefecture is the largest sweet potato producer. Its market share is 40%. In Tokyo, we call sweet potatoes as "Satsuma-imo". It actually means "Kagoshima potato". Satsuma is the old name of Kagoshima. 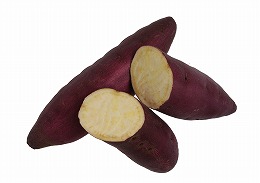 Cucumber was brought from Chine in the 6th century to Japan. People cultivated cucumbers from the 17th century. We usually eat cucumbers, raw. 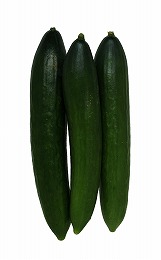 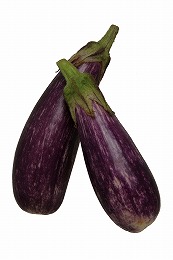 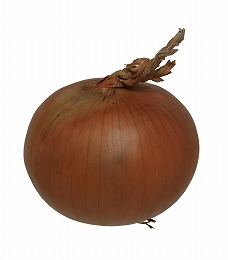 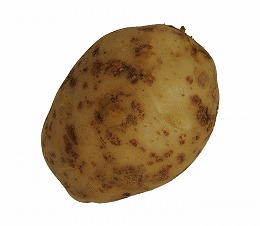 17.5% people say they like tomatoes. Tomato is also the No.4 disliked vegetable. People's preferences differ in tomatoes. 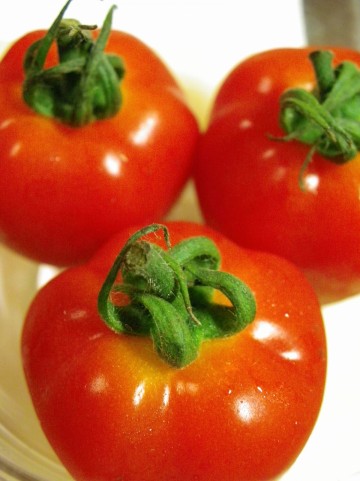 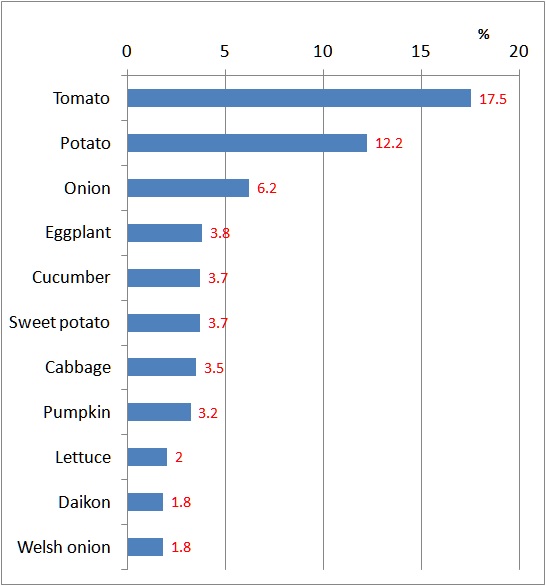