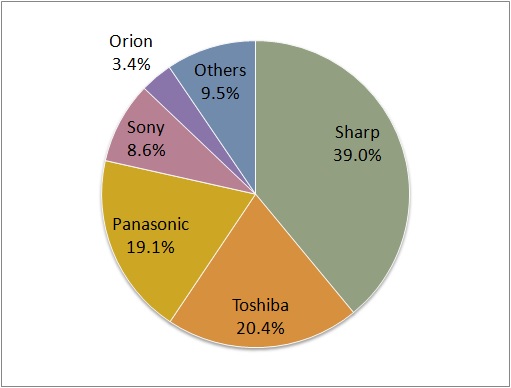 « Copier Market Share in Japan, 2013 What Is The Favorite Vegetable Among Ja… »
Profile