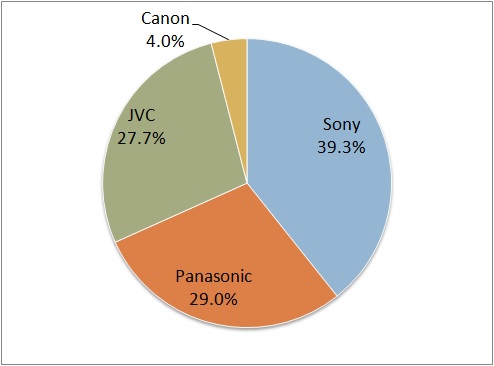 Same as the situation of digital camera, these days people use smartphones to take a video instead of video cameras.