Grayish is the standard color of gravestones.

Whitish is common in Kanto (around Tokyo) area.

Black used to be a direful color for gravestones, but in modern era people does not care. Black became more common.

Red was also a direful color for gravestones in the old days. Now people think freely from superstition. Red became common, too.

No.5 Greenish Gray or Bluish Gray

It is hard to tell what is Greenish Gray or Bluish Gray. It is almost gray. Anyway it is popular in Kansai (around Kyoto, Osaka) area.

The image below is Japanese boneyard. 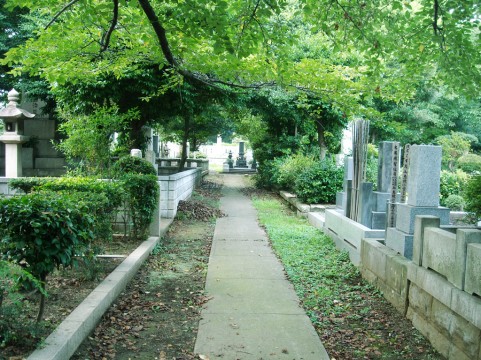 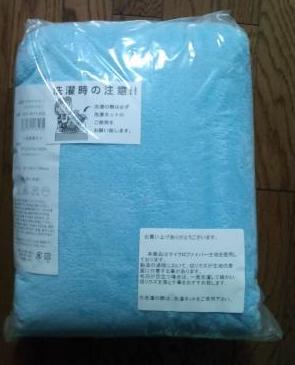