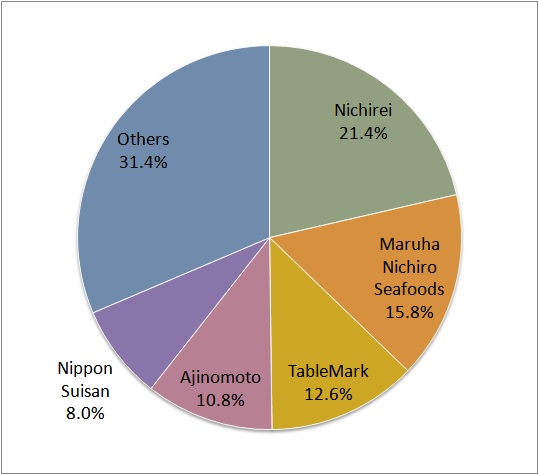 Here is a frozen food of the top share manufacturer Nichirei. 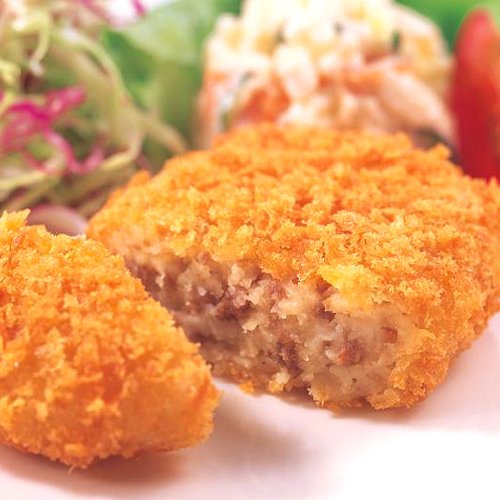