According to Japan Electronics and Information Technology Industries Association, 2.73 million Blu-ray Disc recorders were sold in 2015 in Japan. The total shipment in 2015 decreased by 12% from 2014. 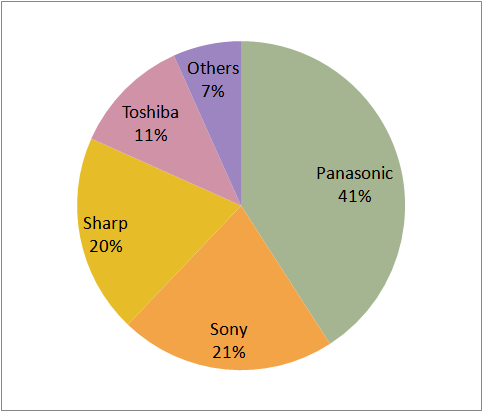