Abenobashi Terminal Building is the tallest building in Japan, opened on March 7, 2014. 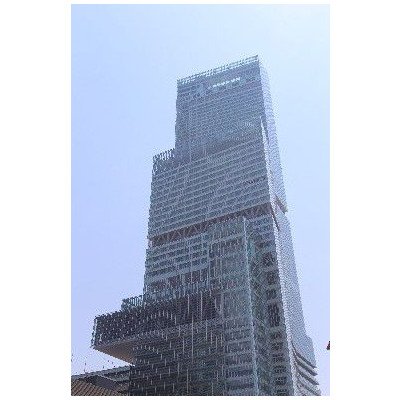 Usually we have to pay more than 6000 yen/month for our smartphone running cost. But if you use a very cheap smartphone, monthly cost is around 3000 yen. 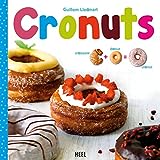 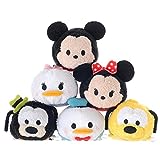 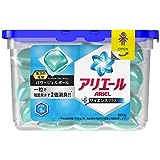 The Wizarding World of Harry Potter