In Japan, the proportion of aged people is increasing. And among aged people, women live longer, men die early. For instance, the sex ratio of age 85 is 56.4 (men:women = 1:2). So men's proportion is decreasing. 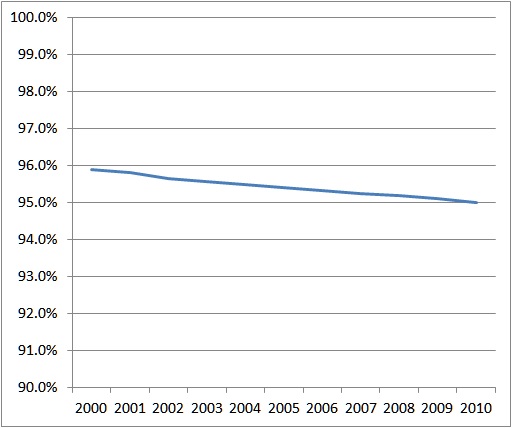 « Top 10 Popular Countryside Where People… Changes in the Population of Japan, 192… »
Profile