Top > Home & Living > 5 Worst Towns Where Are Not Suitable for Child-raising, in Tokyo

A weekly magazine SPA reported some towns’ rankings. The magazine does not recommend parents to live in the following 5 towns. The support system for child-raising is poor in those wards/city.

Worst 1
Nakano ward
Economical housing support for parents is almost nothing in Nakano. Nakano is the town for singles, not for families.

Worst 3
Minato ward
Minato ward is a rich people's town. Rich parents can manage their childcare by themselves, and they do not need the public assintance much. Therefore, Minato ward official does not support parents much. If you are not rich enough, Minato ward would not be suitable.

Worst 4
Chofu city
So far, there is no actual plan for child-raising support.

Worst 5
Arakawa ward
Arakawa also does not have an actual plan for child-raising support. And Arakawa does have enough number of parks where kids can play. 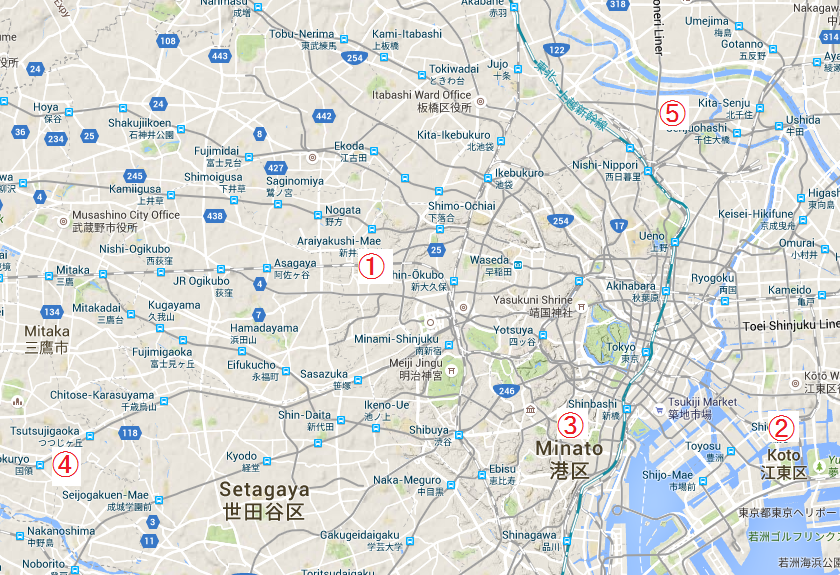