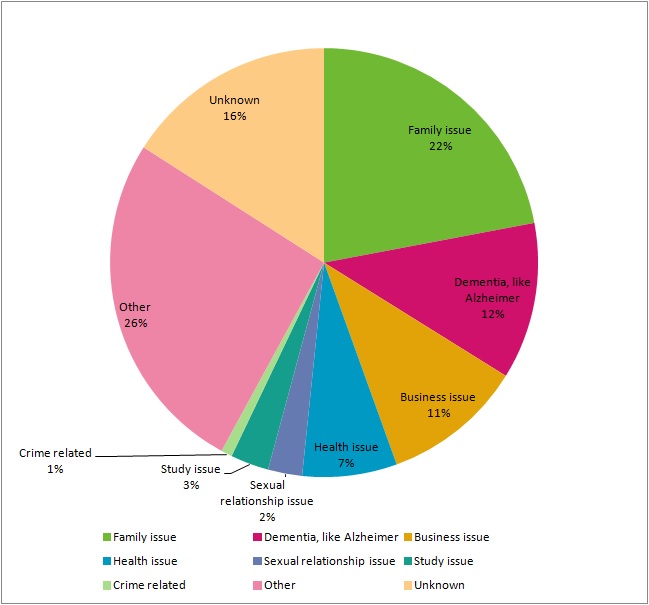 There are two railway lines near my home. When a typhoon attacked my local town in October. Both of them were shut down because of storm. There is a station of Tokyo monorail 30 minutes far from my home. Fortunately the monorail were active at that time. I used the monorail to go to the office on that day. 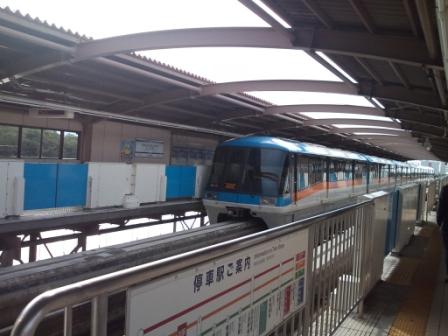